The institute Aurea Libertas is an independent center whose mission is to research and design solutions in the field of applying innovative technologies in society (electronic administration, collective intelligence, crowdsourcing, e-participation, e-consulting), promoting entrepreneurship and the republican spirit in society, educating and activities related to the cultural heritage of the Republic of Poland, the political and legal tradition. The Aurea Libertas Institute has been operating since 2009. Its headquarters is Cracow in Poland. 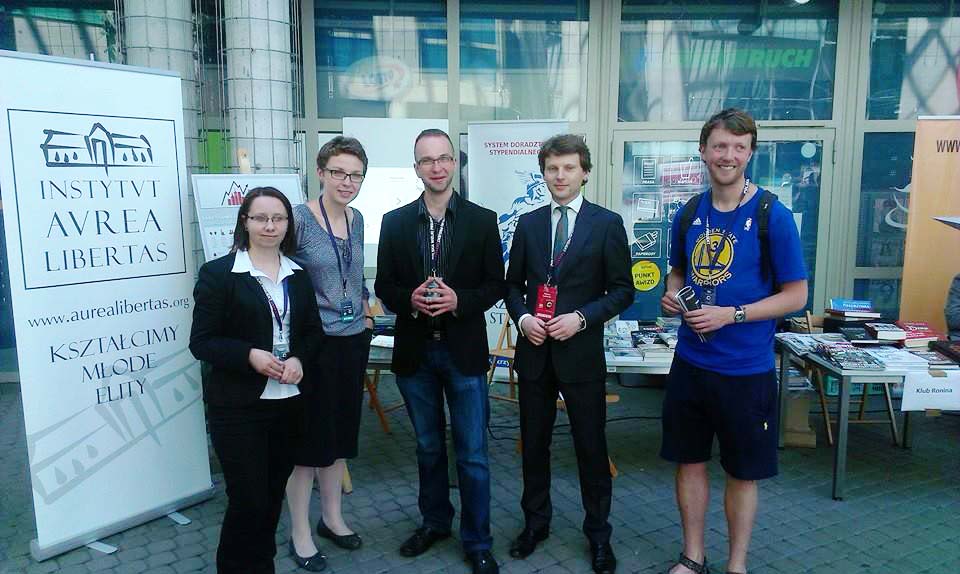 Our goal is the propagation of freedom and responsibility, tradition and innovation

Through its activity, The Institute tries to strike a balance between respecting economic and civic freedom and responsibility for public affairs. That golden mean is also preserved in initiatives that on the one hand strengthen the tradition and national identity, and on the other, support innovative ventures and development of new technologies which serve the public. 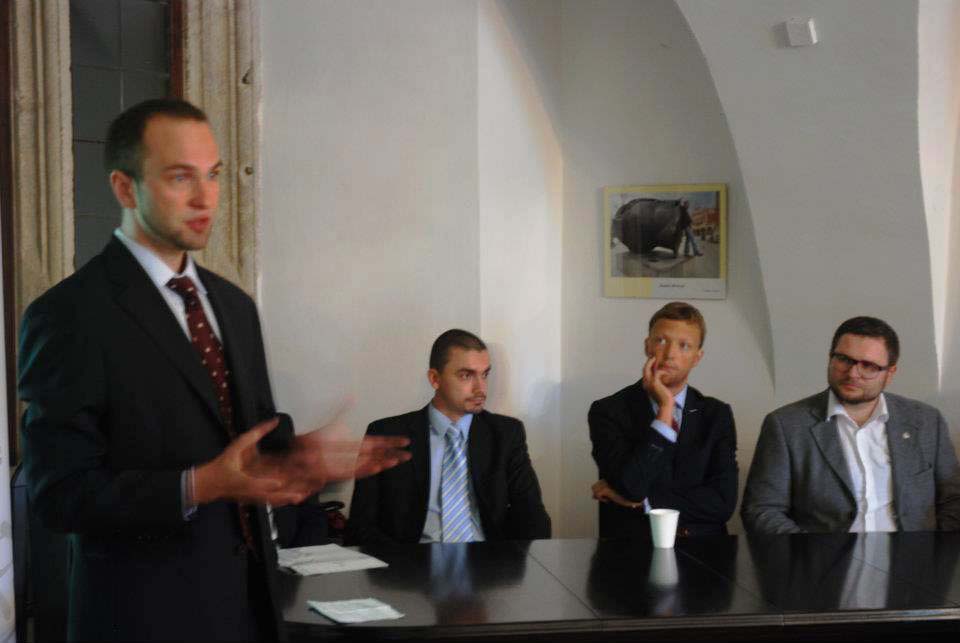 We act through research, conferences, scientific seminars and educational projects

To fulfill statute goals, Aurea Libertas conducts social research, organizes training projects, and scholarship programs for youth, initiatives for the activation and development of local communities, local self-governments, NGOs and enterprises with which it also cooperates. The Institute activities also include organization of public debates, scientific conferences, symposia, as well as educational projects.

We provide services in consulting, training and monitoring local governances

Aurea Libertas Center offers civic consulting and consulting services for entrepreneurs, (eg. use of modern management solutions). We also conduct monitoring of the rule of law, political freedom and activity of local authorities (as exemplified by the Aurea Libertas project “Ranking of Cracow self-government servants”). The Institute also conducts publishing activities and cooperates with academic units.

The effect of the initiatives undertaken by Aurea Libertas are to: popularize the political and legal traditions and cultural heritage of the Republic of Poland in the country and abroad, stimulate civic activity and teaching of digital competences, improve the functioning of state administration thanks to new media and technologies and strengthen bonds in local communities, national and international (within EU). 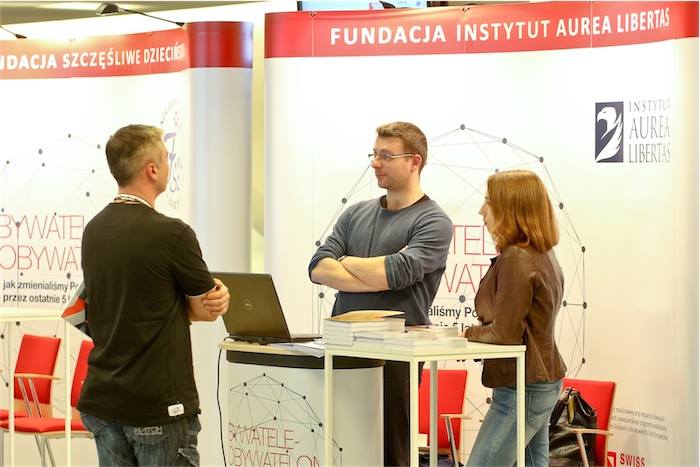 We act in local, national and international scale

Aurea Libertas tries to work at the grassroots in the local, Cracow field. However, it implements its projects also on national and even international scale in the South West Europe region, where the foundations of civil society are still being built. Activities run by Aurea Libertas are directed towards children, adolescents and adults.

Detailed objectives and methods of its implementation can be found in the statues of the Aurea Libertas Institute.