People of the Institute

The Aurea Libertas Institute cooperates with a group of experts who specialize in such areas as: political science, computer science and econometrics, local government administration, administrative law, economics, sociology. The Institute’s employees and co-workers have extensive experience in designing and implementing research, education and implementation projects based on innovative solutions and new technologies. 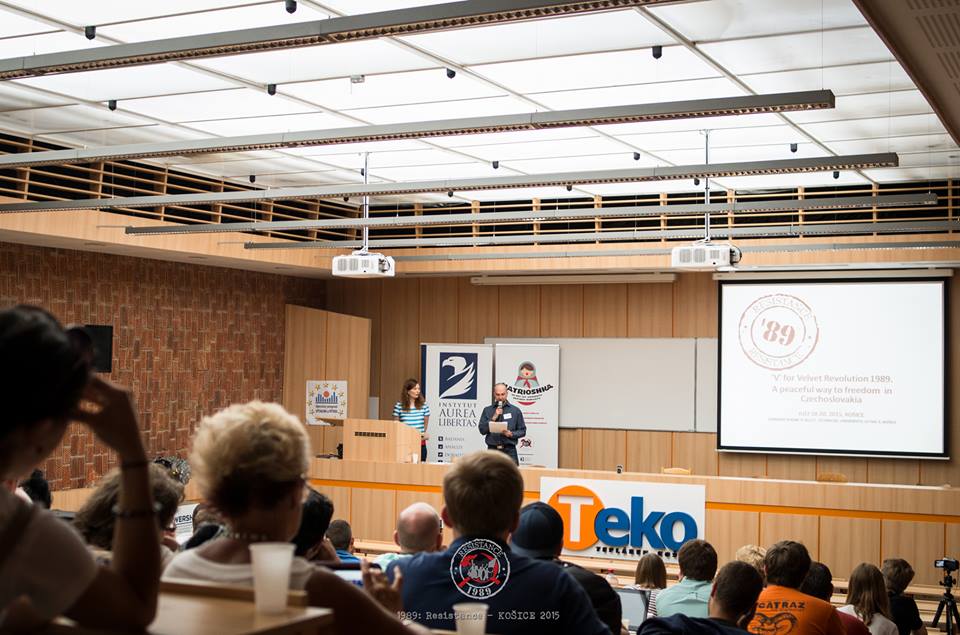 President of the Board of the Aurea Libertas Institute. A graduate of the Jagiellonian University (PhD in social sciences in the field of political sciences) and the AGH University of Science and Technology (IT project management). Specialist for EU structural funds, coordinator of numerous training and investment projects. In his research and popularization work he deals with the issues of collective intelligence, e-government and the history of political doctrines.

Associated with the Institute from the beginning of its existence as a specialist in the field of republican political thought and the heritage of the Polish-Lithuanian Commonwealth. Author of numerous publications in this field, including In search of the true Polish-Lithuanian Commonwealth. Main currents of political thought of the Four-Year Sejm (Krakow 2015). Coordinator of numerous scientific seminars carried out as part of the Aurea Libertas Institute. A graduate of the Jagiellonian University, lecturer at the Ignatianum School of Philosophy and Education in Krakow.

A graduate in political science at the Institute of Political Sciences and International Relations at the Jagiellonian University. A lecturer at the Faculty of History at the Pontifical University of John Paul II. Foundation employee in 2011-2016, including as the Scholarship Scholarship Counselor System Coordinator and project manager of the “Ranking of Cracow local goverments” and “Małopolskie Święta Polskie”. A specialist in the field of electronic administration. His scientific interests concentrate on issues related to the broadly understood idea of ​​self-governance and the sociology of local communities. From April 2016 associated with the National Center for Culture in Warsaw.

Specialist in the field of audiovisual techniques, graphics and multimedia. In many projects realized by the Institute responsible for their visual and audio site as well as internet presentations. Photographer, trainer and sound engineer, editor and publisher. Author of multimedia prepared, among others, as part of the international project “E-Goverment 2.0 in practice” (www.egov2.eu) as part of the Erasmus + European Commission program in cooperation with the Tischner European University (Poland), Talinn Technical University (Estonia) and Friendly Social Ltd. (Great Britain).

Cooperating with the Foundation since 2014, experienced in running projects in a number of NGO’s and e-commerce companies. Thematic scope includes: commercialization of new technological solutions and innovations: start-ups, new media, new technologies, e-commerce, public relations. A graduate in the field of sociology: social communication and multimedia, commercialization of innovation. He was employed as an expert in the project “eGovernment 2.0 in practice” (2014-2016).

An expert in the area of ​​development strategies for local government units. In the years 2004-2005 a scholarship holder of the European Commission, he participated in the work of departments dealing with the issues of Financial Instruments of Fisheries Support for New Member States, European Social Fund, European Regional Development Fund, The Common Fisheries Policy for 2007-2014. A graduate of engineering studies at the Academy of Agriculture (Kraków, Poland) in the field of renewable energy sources and post-graduate studies in the field of European Integration and training of European officials at the Tischner European University.