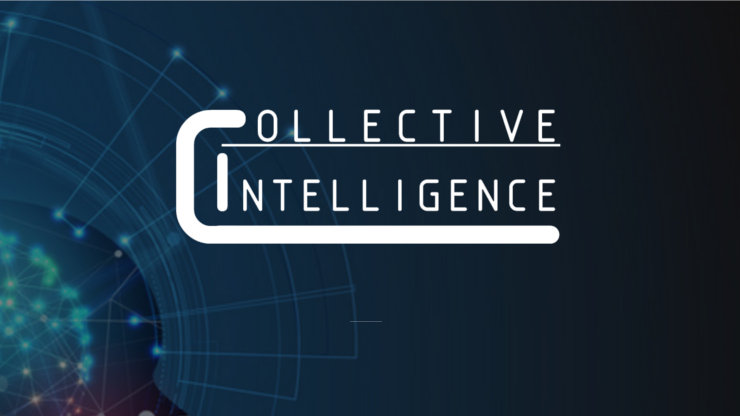 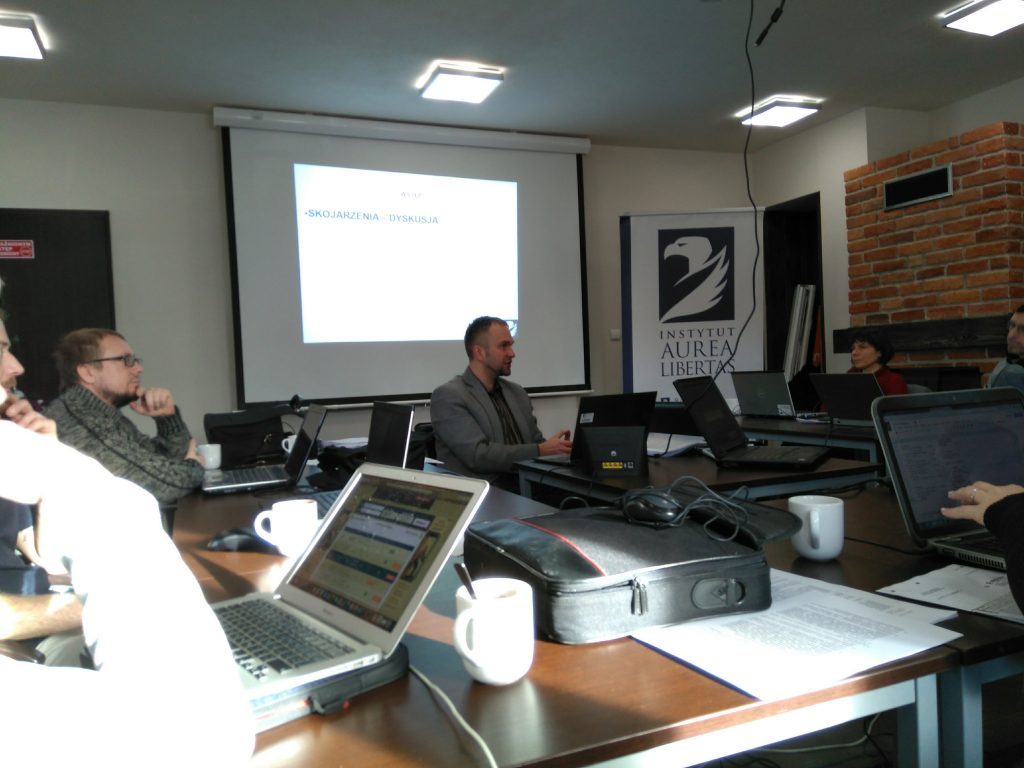 CI means the use of interactions between users to create added value based on collective work and joint action, as well as structuring debate, synthesis of knowledge, visualization of arguments, open innovation and collective decision making.

Collective Intelligence (CI) is a concept that become popular at the beginning of the 21st century, among others thanks to the works of Levy (Collective Intelligence), Kerckhove (Intelligent Crowds), Surowiecki (The Wisdom of the Crowds). The concept of CI is currently strongly related to the development of ICT networks and means the use of interactions between users to create "added value" based on collective work and joint action, as well as structuring debate, synthesis of knowledge, visualization of arguments, open innovation and collective decision making.

The use of collective intelligence in practice

Due to the possibility of using the collective intelligence method on a large scale to make joint decisions, it may become one of the foundations of effective organization management and stimulation of civil society development. As shown by the research conducted by Aurea Libertas in 2015, no Polish academic center at that time was conducting courses and studies in the field of practical implementation of methods based on collective intelligence for the work of institutions, enterprises and non-governmental organizations.

Therefore, the Institute undertook the implementation of educational projects (co-financed from the European Social Fund), which aim was to popularize knowledge about the method of Collective Intelligence and its widespread use in practice.

The first project carried out by the Aurea Libertas Institute, "Collective Intelligence in Management", assumed the development and testing of training methodologies allowing the acquisition of a new model of enterprise operation management, using the mechanisms of collective intelligence. The effect of the project was to create a training program, educational materials (multimedia e-learning course, textbook) and to provide everyone willing to use it the IT tools ASSEMBL and LITEMAP, enabling the use of CI in management. The content was prepared to help solve the two main problems of enterprises: the unused potential of employees and the use of management methods that are not suitable for today's conditions.

The goal of the project was to create educational materials in the field of use collective intelligence as a method for innovation stimulation. It was directed mainly to owners and employees of small and medium-sized enterprises. As part of the initiative, tools for organizing discussions and making collective decisions DebateHub and Collected Intelligence Dashboard were also made available to the public. The courses were conducted in the form of e-learning, covering three training scenarios, materials for trainers and discussion of selected issues.

The Aurea Libertas Institute is still looking at innovations and solutions in the subject of collective intelligence and collective decision-making using technology. As part of subsequent initiatives, it is planned to create a CI Laboratory that will allow testing practical applications of CI in experimental conditions. The scenarios and materials prepared as part of earlier projects are already ready, and we invite you to visit them.