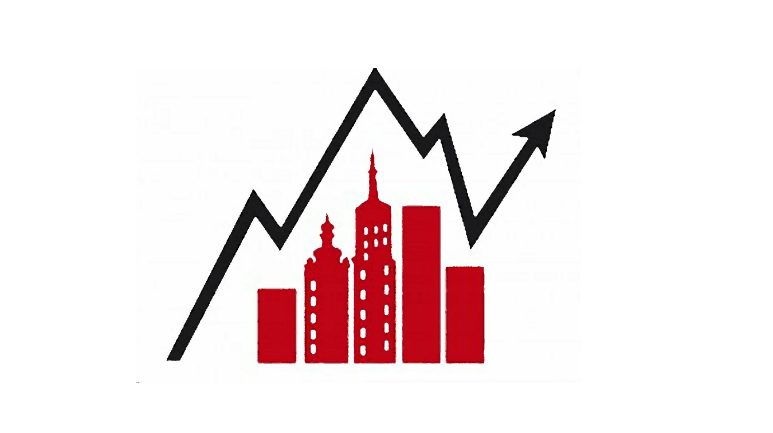 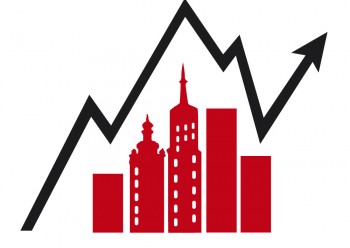 RKS was combining expert knowledge and social intuitions about the quality of democracy and the functioning of local public authorities. This project assumed the development of a matrix that would allow analysis and assessment of the activity of Kraków's municipal authorities.

The “Ranking of Cracow self-government servants” is an initiative that has not had its counterparts in the scale of the Lesser Poland Voivodeship. Our intention in the discussed project was to combine expert knowledge and social intuitions about the quality of democracy and the functioning of local public authorities. This project assumed the development of a matrix that would allow analysis and assessment of the activity of Kraków's municipal authorities.

Next, the matrix was used to collect data on the activity of local government officials and present the results in the form of a transparent ranking. The above-mentioned evaluation covered elements such as: the activity, effectiveness and quality of activities undertaken as part of the function performed by the representatives of self-government authorities: councilors, the president and his deputies.

The project consisted of three stages. The first of them consisted in the selection of appropriate indicators, allowing to determine the level of a given self-government servant in the ranking. For this purpose, an online survey and local consultations with the inhabitants of Cracow and non-governmental organizations were conducted. The result of this work was to create a profile of good and bad local government in the eyes of local communities.

In the second stage of the project, research was undertaken on the activity of local government officials, using the previously prepared research model. The last step was to create a ranking, formulate conclusions and summarize the project.

Its aim was not only to verify the effectiveness of local government officials but also to involve the community in the monitoring and control processes of public authorities. Conducting the Ranking of regional civil servants in Cracow also created a forum for the exchange of views, knowledge and observation on the functioning of local government authorities.

The effect: effectiveness rating of regional civil servants and the activation of the community

For many people among those involved in the project, it was probably the first contact with this type of watchdog action and a step towards the conscious use of civil rights: monitoring the processes that have a direct impact on the lives of residents, enforcing transparency of activities and encouragement to ask questions and to have expectations of our representatives' competences. Such a social control function is an important pillar of democracy: it affects the transparency of public life and its quality.