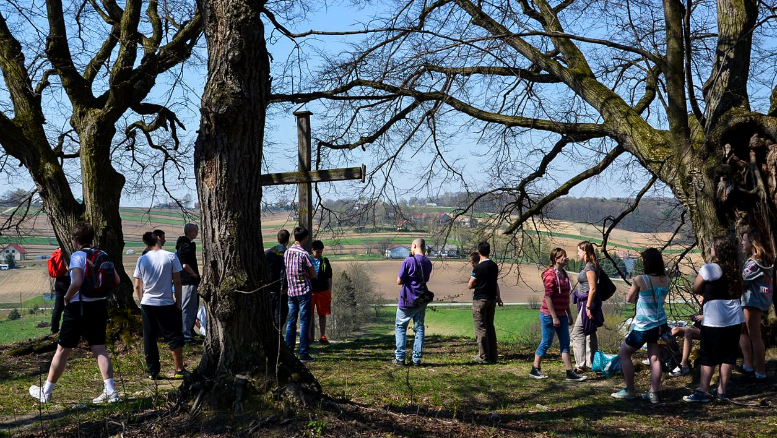 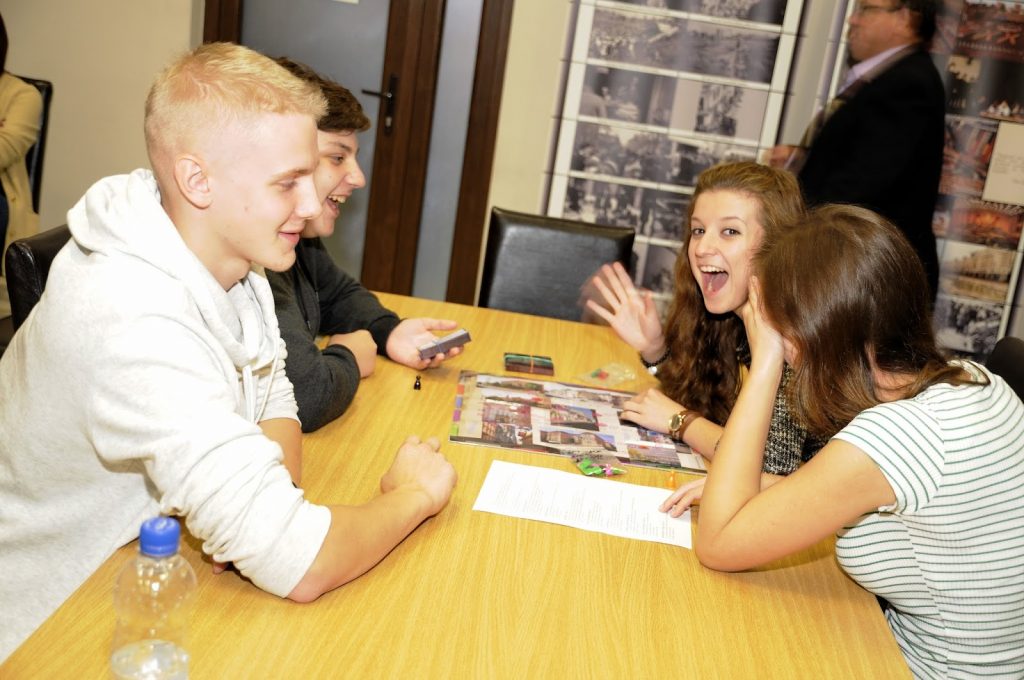 We have realized several educational projects, including the international program "1989: Fall of Communism in Eastern Europe. Development of the strategic game for the young Europeans” and the "Małopolska Święta Polskie" project addressed to young people from the interventional social-care facility.

“The Lesser Poland Polish Holidays” project was prepared for the patriotic and civic education of children and youth. Institute Aurea Libertas conducted it together with Fundacja Na Pomoc within 9 months at the turn of 2013 and 2014. During this time, 16 shorter and longer trips were organized. The participants had the opportunity to take part in photo workshops, walking and cycling tours and amazing museum lessons and lectures in the open air. And all of this, to better get to know our small homeland, and to better understand the often difficult and complicated history of our big homeland - Poland, where we were born and where we live every day. The project was closely connected with the canon of the most important Polish national holidays (May 3rd Constitution Day, Armed Forces Day and National Independence Day), as a clearly visible symbol of the identity community of Poland and Poles.

One of the elements integrating the activity of young people was engaging artistic media - above all photography and documentary film. During the project, the youth made several thousand photos, documenting in that way visited places and stories told.

In the project took part proteges of Intervention Social and Care Center for boys and pupils of Therapeutic SOS of the Piarist Fathers in Krakow. The photo album "The Lesser Poland Polish Holidays" has become a summary of their journey through tradition and culture.

Europe for Citizens: 1989: Fall of Communism in Eastern Europe

1989: Fall of Communism in Eastern Europe is completed in 2015 international initiative organized as a part of “Europe for Citizens” campaign. Its aim was activation of youth and education about topics connected with Revolutions of 1989 (the period of changing the communist system in countries of South West Europe).

Institute Aurea Libertas coordinated the organization of three meeting for youth. The first of them took place in Krakow, the second in the Slovak Koszyce and the last in two Romanian cities Timisoara and Deta. The participants had an opportunity to take part in many attractions (field games, film screening, historical seminars, photo workshops, city tours, LARP games). They also worked on educational board game prepared in cooperation between Aurea Libertas and Kuźnia Gier. Over 200 young people from Poland, Romania, Slovakia, and Germany took part in this project.

The result of the project is an educational strategy board game. It may be used by every interested entities – school institutions, local authorities, non-profit organisations active in youth and civic education, as well as individuals, on the basis of open licence. The project shall be promoted by way of board game tournaments in home countries of partner organisations. What is more, the game is published as a PDF file, in order to allow everyone to download it.

Download print & play version: THE BOARD GAME “1989: The Year of Resistance” from subpage: materials